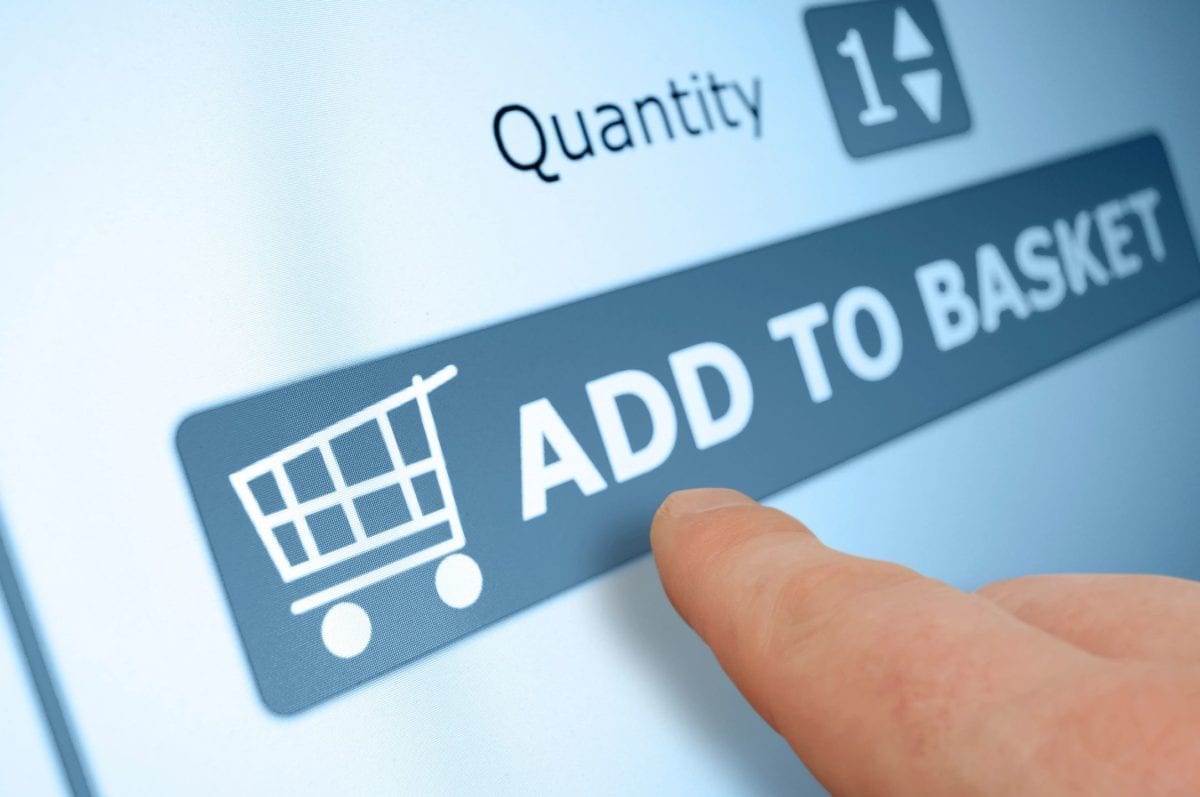 One often hears the complaints about the Internet Retail Giants low ball pricing and that it is difficult to compete against a store.  While it can’t be argued that price is important, it can be argued that timing is more important.  There is an old axiom that retail success starts and ends with Selection.  That is true.  If you don’t stock what the customer wants, she is not going to shop your store after she discovers that the store doesn’t stock what she wants.  On the other hand, if the store attempts to stock broad instead of deep in an effort to satisfy the customer, it is easy to frustrate the customer with too much selection.  If the store elects to do the opposite, and carry a selection that is narrow and deep, it runs the risk of missing the demand curve, buy too late and too much, destroying profitability by taking deep markdowns to clear inventory.  Which one to choose?  With the proper vendor matrix, the retailer can do both.

Air Waves applies two principles when working with its retail partners, which can place them at a definite advantage over other brick and mortar stores, as well as allow them to compete against on-line retailers.  It understands that the closer the buyer gets to the market, the smarter the buy can be.  If the buyer has to work six months out with a vendor, to insure economies of scale, the buy is less accurate than it would be if the buyer is working six weeks out, with a potential to fill in at rate-of-sale, following the demand curve.  Where the buyer is able and willing to share metrics down to the sku level, it is possible to anticipate trends, while filling in current inventory on an expedited basis.  While that is going on, the market and the inventory metrics, allow the vendor and the buyer to bring in the next line.  Traditionally apparel breaks with between two and five line breaks a year.  Utilizing Just in Time concepts in line planning as well as fill to rate of sale, maximizes gross margin dollars ROI.  This is a win-win for both parties.

Contact us today to see how we can take your apparel business to the next level.

Contact us today to see how we can take your e-commerce business to the next level.

Contact us today to see how we can take your apparel business to the next level.

Contact us today to see how we can take your e-commerce business to the next level.