Air Waves is a market leader in
on demand apparel printing.

We deliver fast and affordable apparel that reflects the unique expressions of our customers.

Our revolutionary approach to the apparel printing business is nothing short of a game changer for our clients. Using technology and innovation to lead the way, we have successfully transformed the long-time craft of apparel printing into an efficient, technology-driven machine. 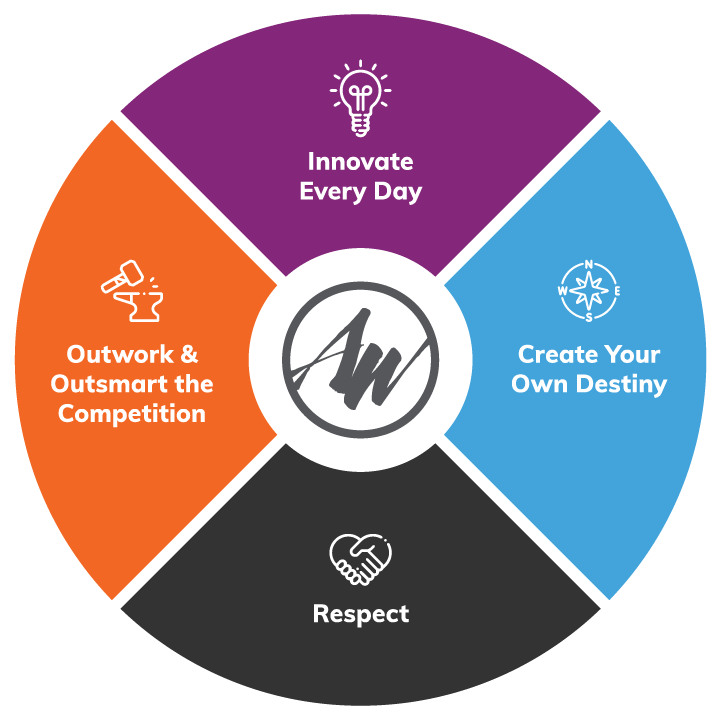 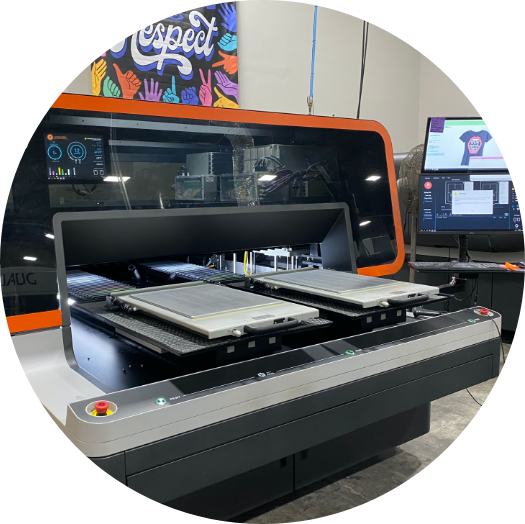 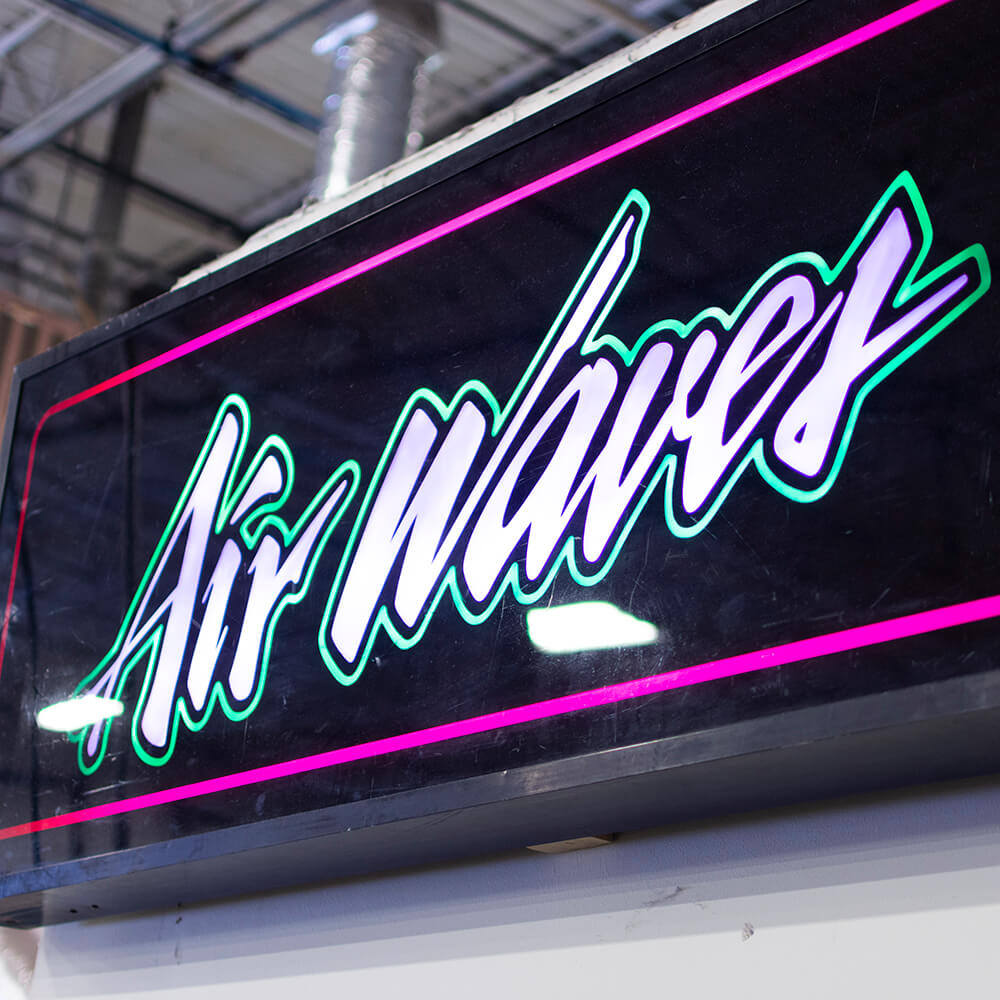 It started with an air brush.

Air Waves was founded as a contract screen printer in 1981 by a group of air brush artists, hence the “air” in Air Waves. While airbrushing a t-shirt may not be the hottest trend of today, in the 80s, it was one of the coolest styles on the market. Our founders capitalized on what was popular at the time and continued to innovate as the years progressed, even as airbrushing t-shirts became a relic of the past. 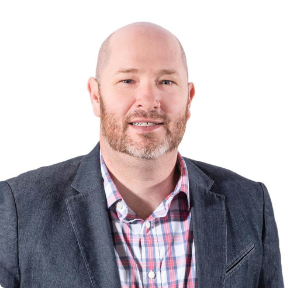 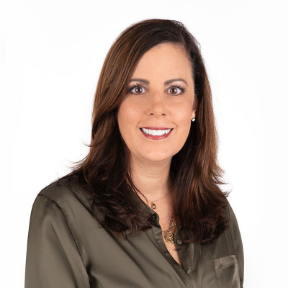 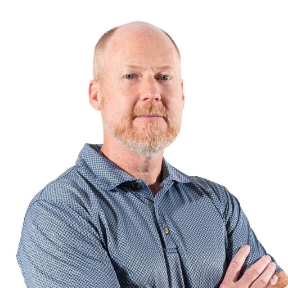 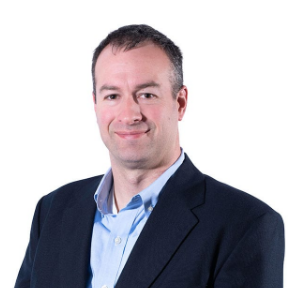 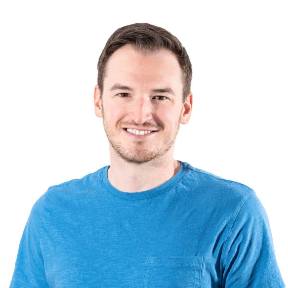 With an eye to the future, we continue to invest in Air Waves, our employees, and our partners. Thanks to smart, strategic planning and creative problem-solving, we have successfully established a pattern of excellence that will continue for years to come.

Create your own destiny.

By focusing on technology, innovation, and ingenuity, we have evolved as a world leader in the garment decoration industry. Our goal is to continuously improve our business in ways that far surpass the competition.

We believe that the path to success is paved with hard work. We work hard because we believe in the work we do. And we continue to push ourselves to be the absolute best we can be—because that’s what our customers expect.

Yourself, Co-Workers, Family, Friends, Workplace and Goals. We are a group of dedicated individuals with a cooperative, can-do spirit that has no parallel. By taking the time to properly understand each other and build mutual respect, we can successfully navigate whatever challenges come our way.

We love self starters with an entrepreneurial spirit. We have careers in merchandising, sourcing, customer service and production.
See Open Positions 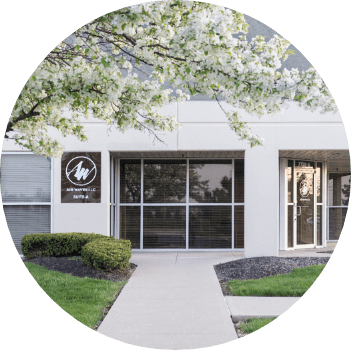 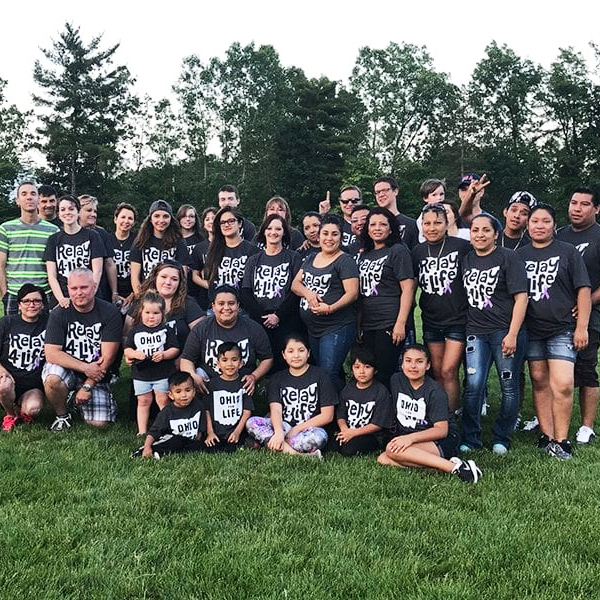 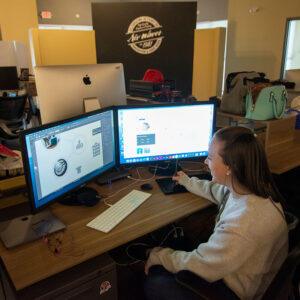 The ultimate platform to create an online store to start selling your designs and increasing your brand awareness. Utilize our inclusive array of sizing with zero worry of unsold inventory.
LEARN MORE

Our decades of experience fulfilling apparel orders on multiple platforms gives us a unique edge in speed-to-market for our selling partners and timely deliveries for consumers.
LEARN MORE

Our decades of experience fulfilling apparel orders on multiple platforms gives us a unique edge in speed-to-market for our selling partners and timely deliveries for consumers.
LEARN MORE

40 Years of Air Waves: Looking back on our 2021 Celebration

We stand behind our products and services. If you have an issue, let us know. We'll make it right.

Contact us today with questions about our products or services. We'd love to hear from you.